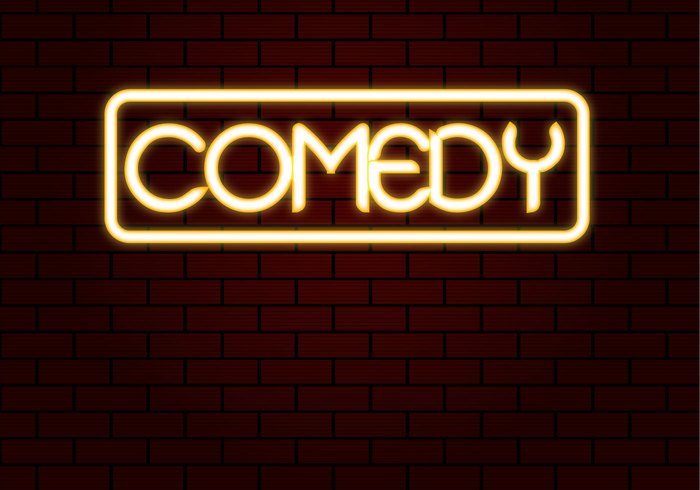 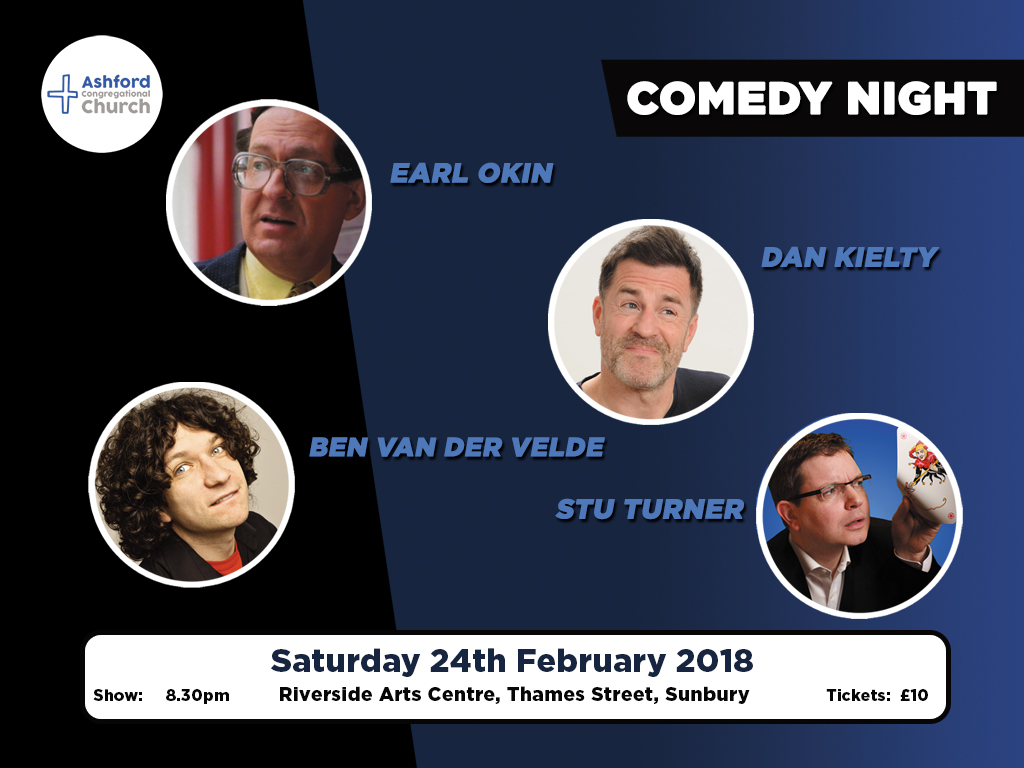 Following the success of last year’s show, join us for our next comedy night at the Riverside Arts Centre on Saturday 24th February! Featuring the following acts:

Earl Okin – Earl has probably performed more ‘encores’ than just about anyone around and his blend of comedy and music is in demand literally around the world.

Dan Kielty –  His ‘every man’ charm and endearing observations have quickly made him a popular act with audiences all over.